How Are Ghanaian Fathers Like?
If you have ever wondered how Ghanaian fathers are like, then this is an article for you. Typically they are the types of fathers to have more pieces of meat in their food than their children have. Don’t even question me about this because it is a nationwide norm. Fathers will have all the meat for themselves just because they are the ones providing for the family but in truth, they are just providing for themselves. Sometimes the children barely get meat in their food.
They’re more likely to spend money on themselves, rather than cater to the wife’s and children’s needs. Yes, it’s true because we have all seen it. The only occasion they buy their children new things is when school reopens or during festivities but they will buy themselves whatever they want any time they want and yes no one can do anything about it because it is their money.
Typically, they’re more likely to put up gender roles in the house. Typically, they are seen without their kids as their wives take up the roles of taking care of the kids. Fathers barely spend time with their children and I must confess most fathers know nothing about their children. The kids are mostly in the company of their mothers and that’s how the motherlove pot is brewed. The kids grow up and attribute their success to their mothers and are always bent on making that woman proud in the future.
This is one of the reasons mothers day celebrations are wild in Ghana but you barely hear about fathers day. In our Ghanaian societies, most people grow up with dads but in their hearts, that man is dead to them. When was the last time you heard someone talking about making his or her father proud? This only happens in instances where the child was raised with no mother.
One more thing I will like to add is the fact that they feel they are always right. You know the issue of morality in our society’s right but fathers mostly take it to another level with their self-righteousness and entitlement. The least you challenge them they are either drawing battle lines or maybe remind you of how much they have spent on you and yeah this is very disheartening.
Meanwhile, we asked an American kid about her relationship with her father and she had a lot of beautiful things to say. I played ball with my father. I boxed with my father. I rode bikes with my father. I talked about technology with my father. I studied music with my father. I learned how to draw with my father. My father inspired a lot of things that Ido today, but I have yet to give him credit for those things. 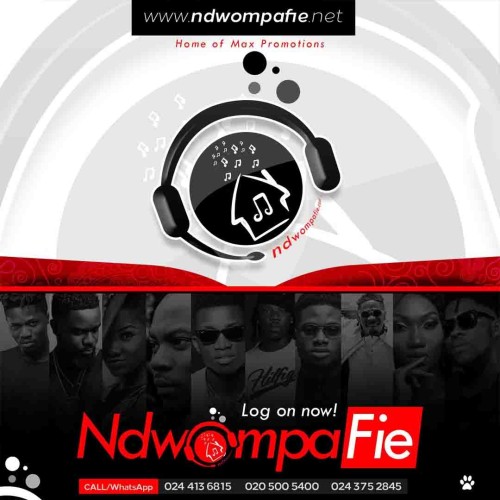